Big victory for Colin Kaepernick ... the NFL quarterback -- along with other activists -- was able to convince Turkish Airlines to donate a plane for a much needed humanitarian mission to Somalia.

Kaep made his initial plea to the airline on Wednesday -- saying, "There's an impending famine because of drought, politics, inaction of (non-government organizations) and lack of media attention."

He added, "People are dying in Somalia right now that need our help."

FYI, Turkish is the only major airline that flies to Somalia from the U.S.

Now, Kaep says part 2 of his mission is underway -- getting the food, water and supplies to fill the plane.

For this, Kaep has teamed up with Ben Stiller's Stiller Foundation to handle all of the funds raised. They've even set up a GoFundMe page called Love Army for Somalia. 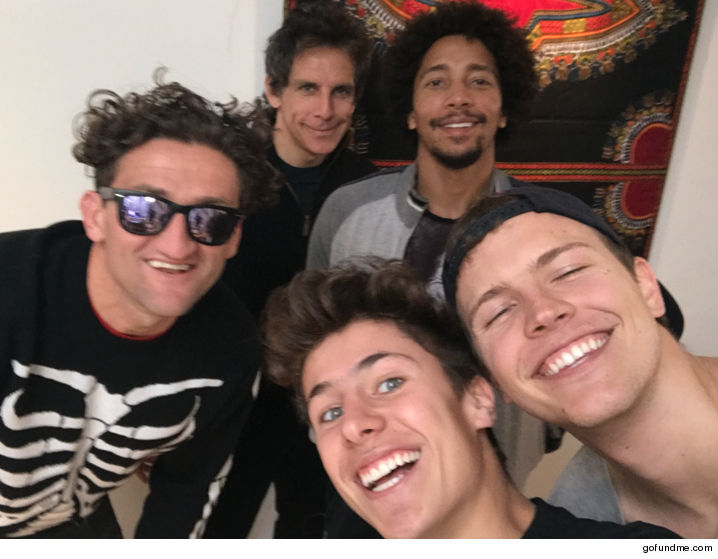